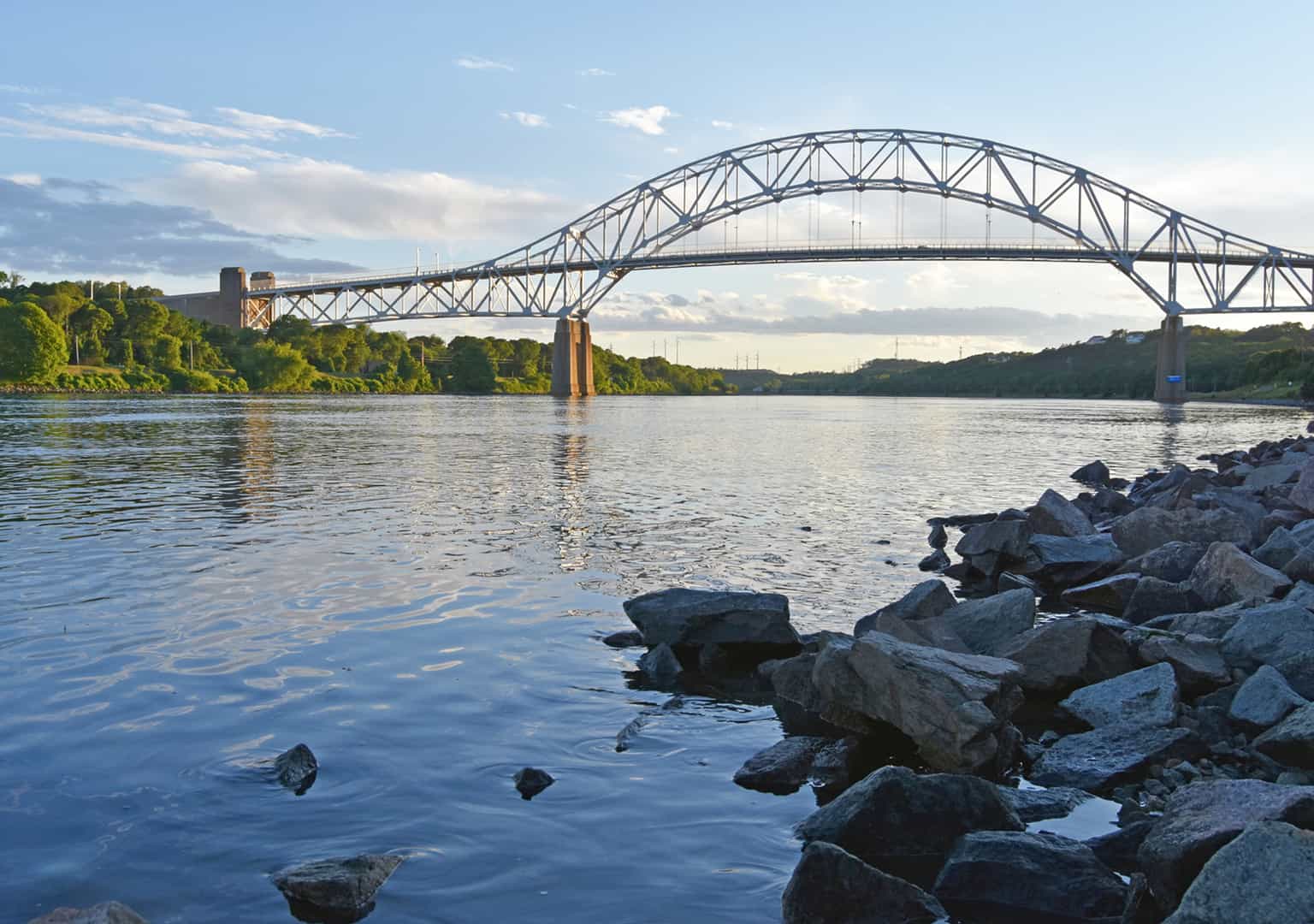 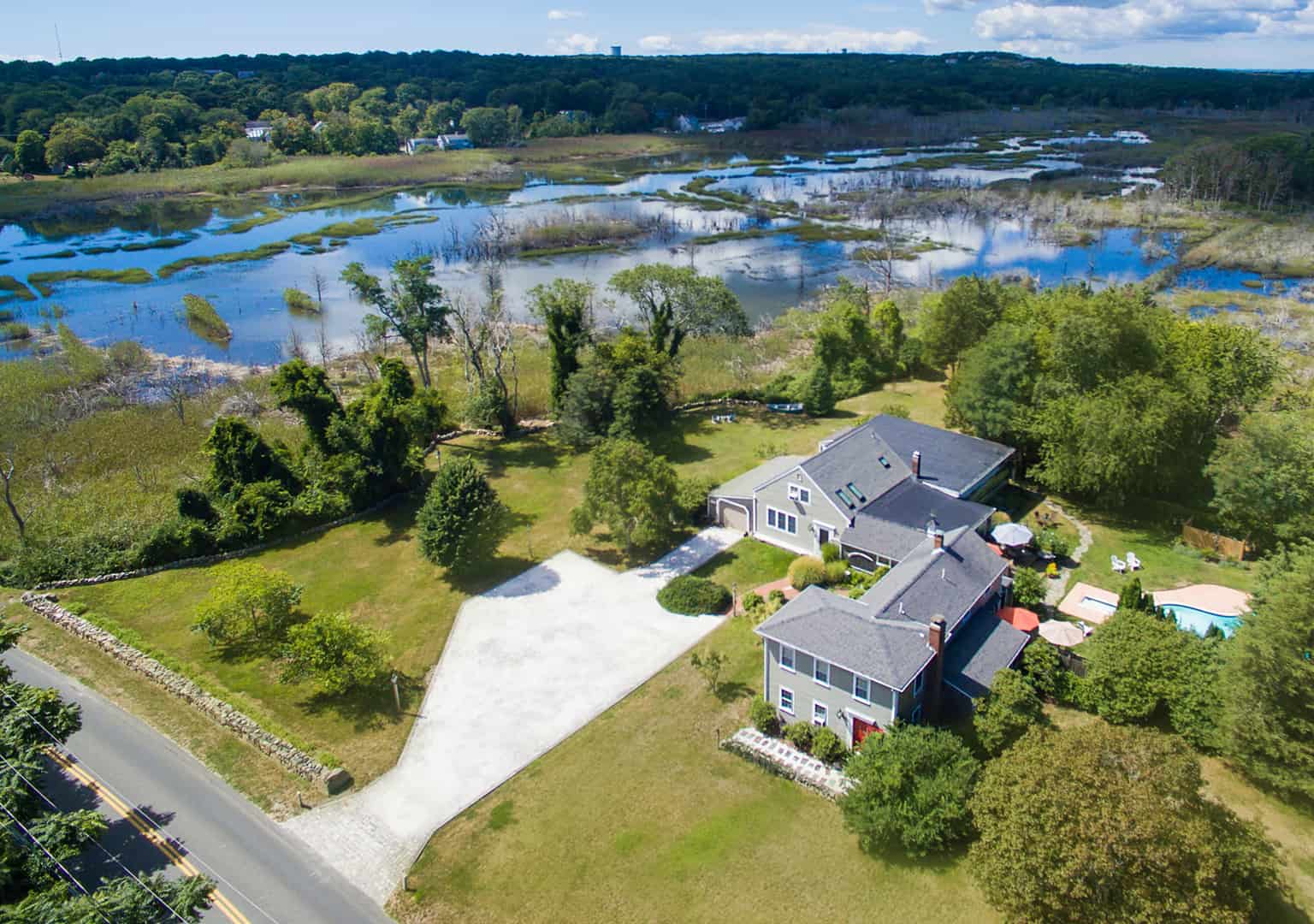 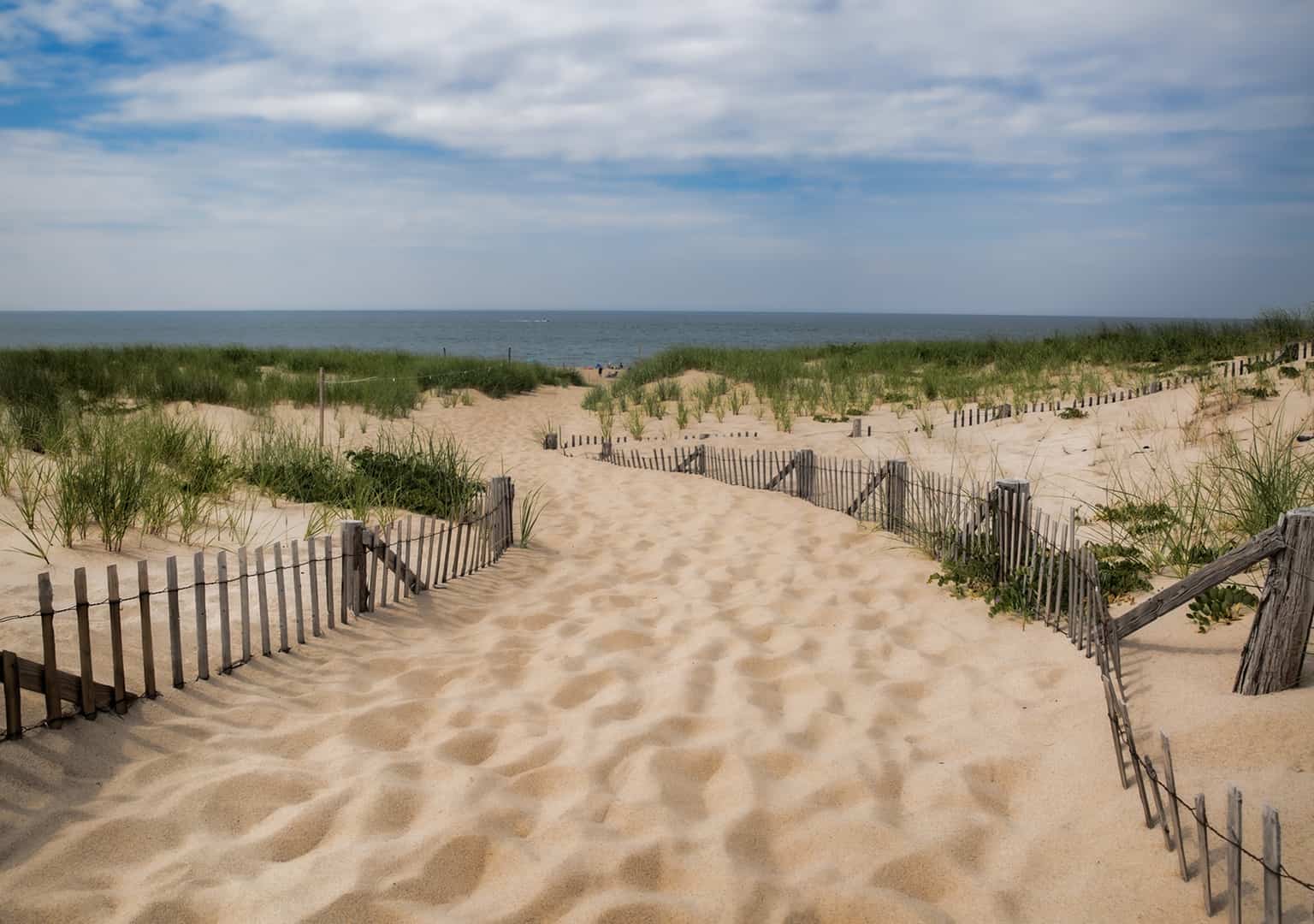 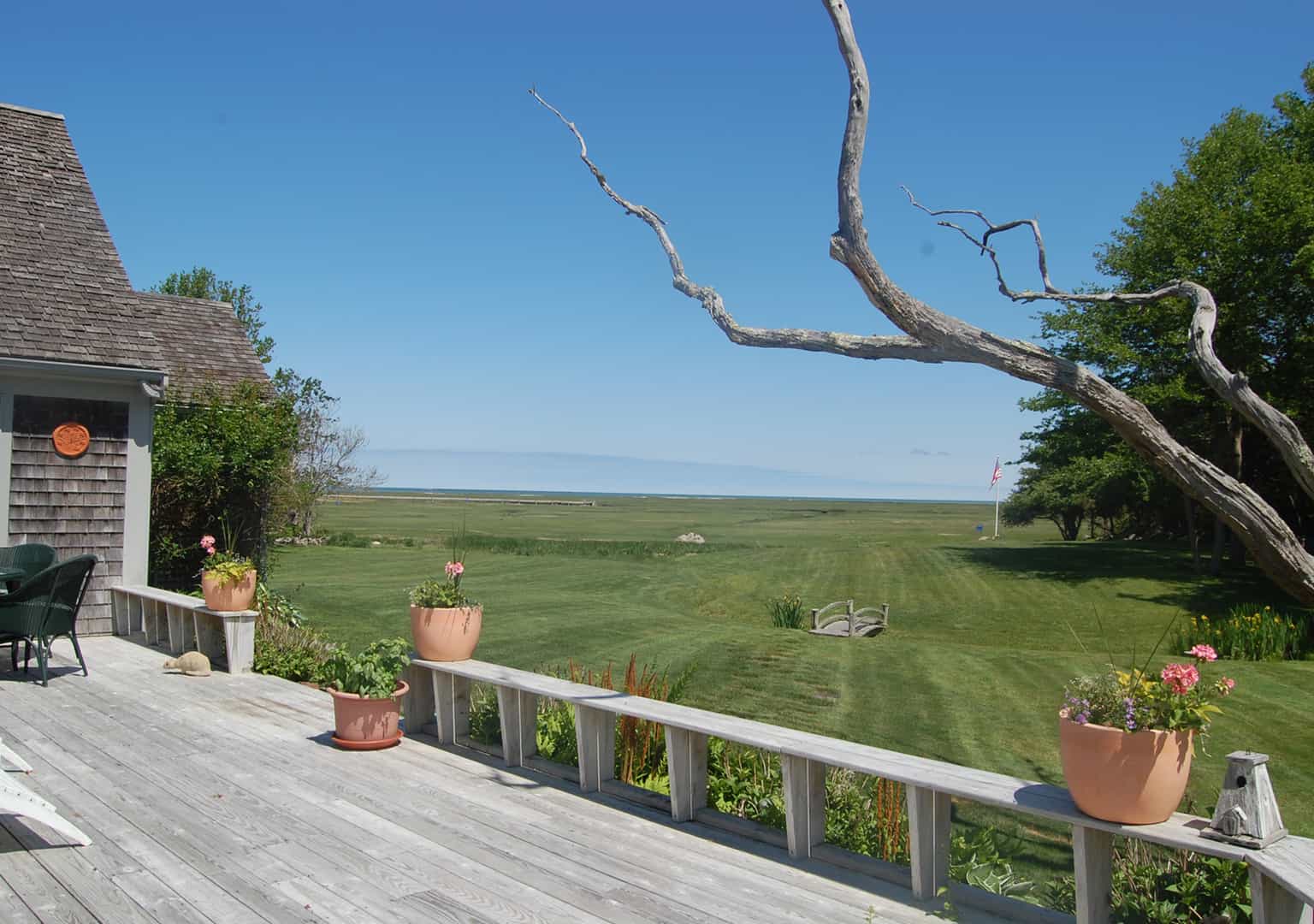 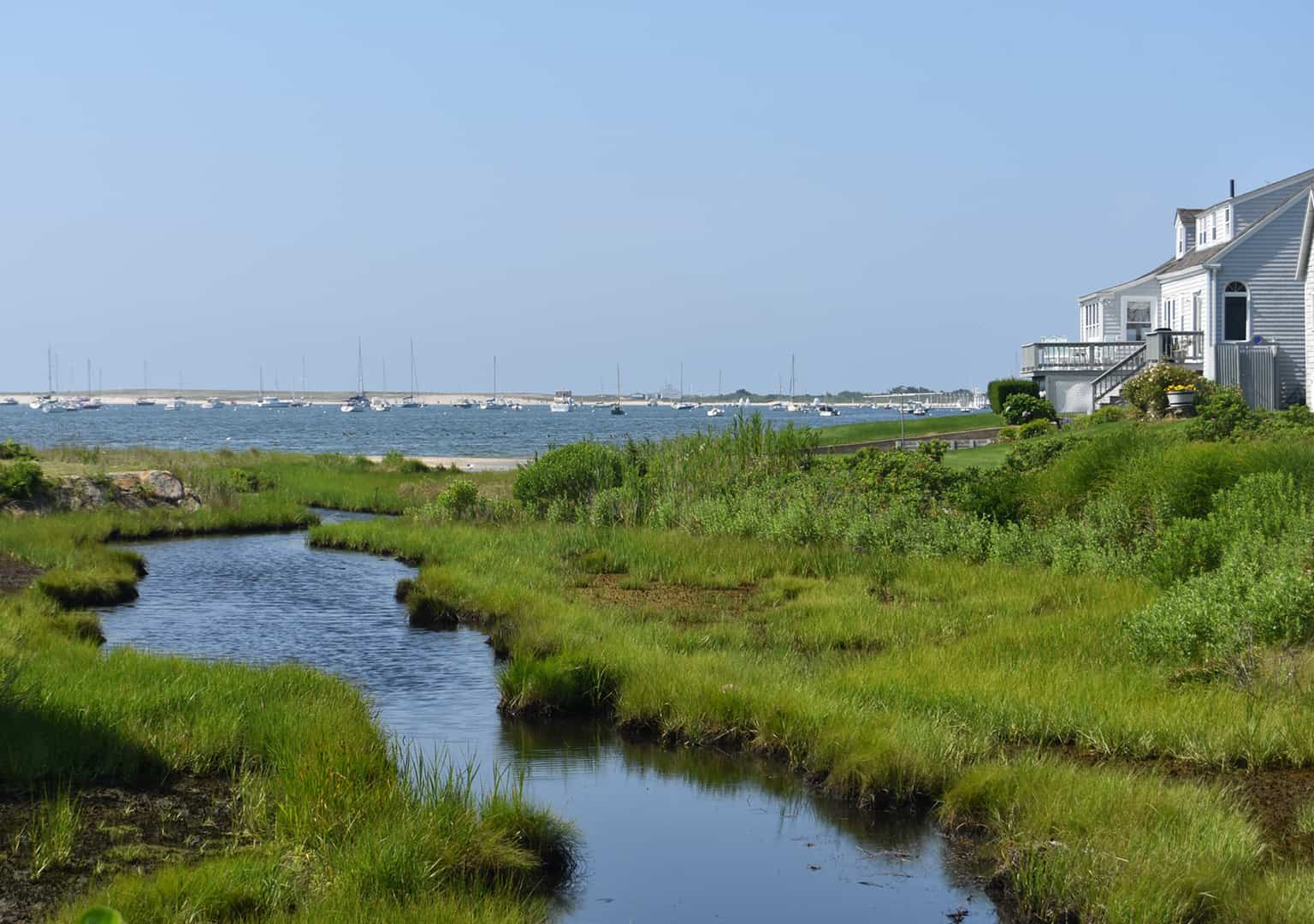 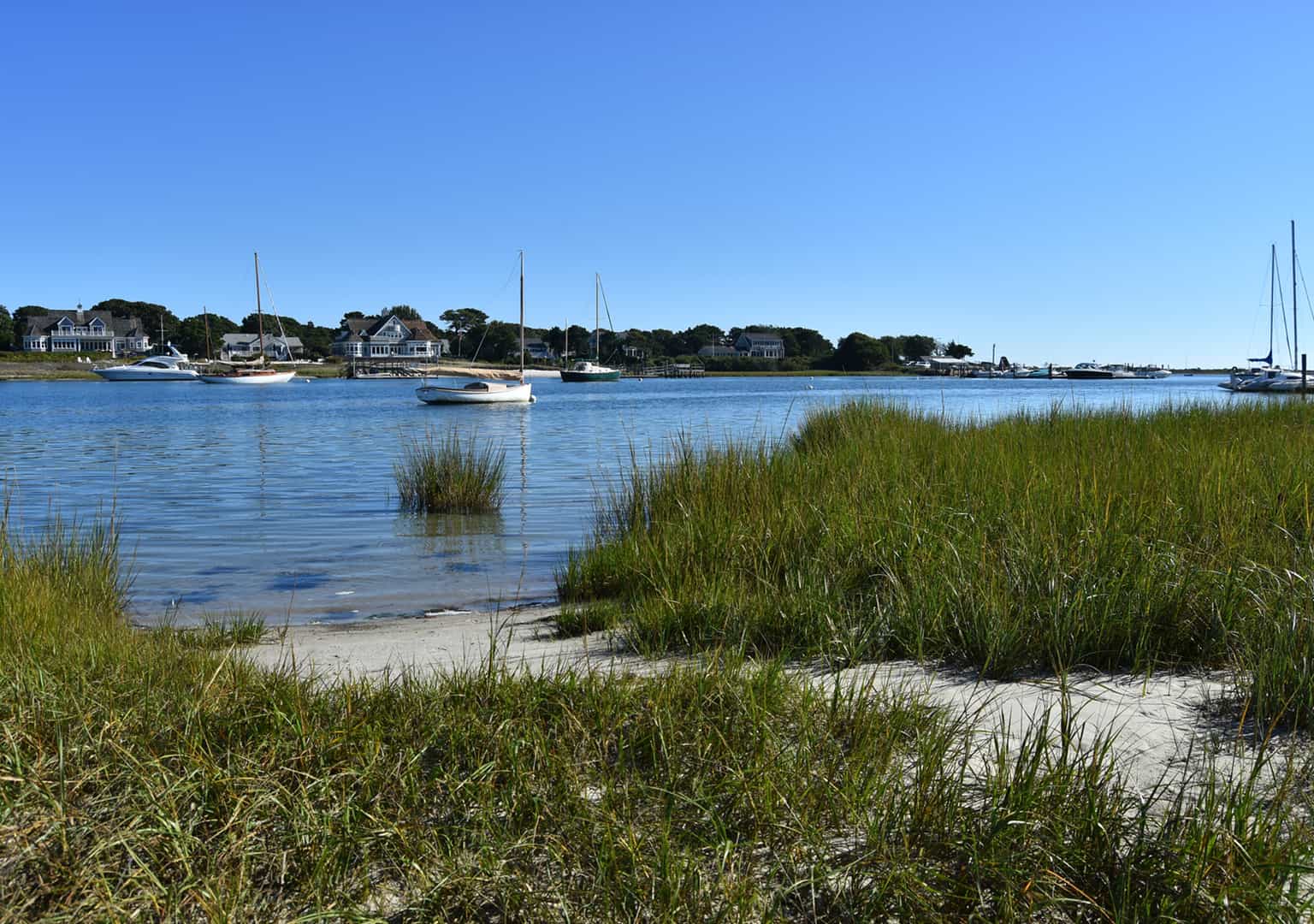 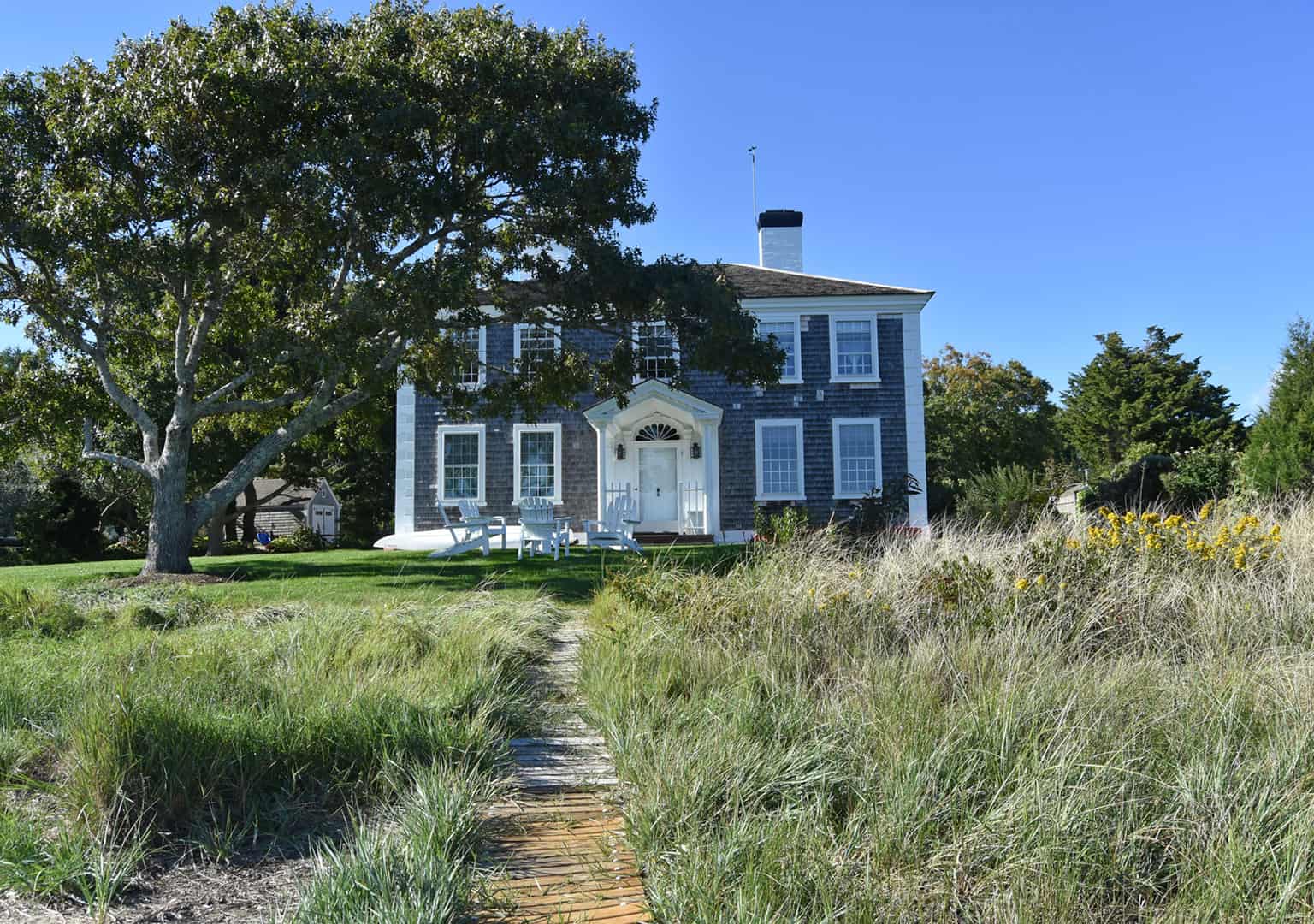 Save Your SearchRefine Search

The Town of Provincetown was incorporated in 1727, but its history begins much earlier since its well protected harbor offered excellent protection from storms. The European explorer Gosnold recorded a stop in Provincetown as early as 1602 and the harbor was the site of the first landing of the Mayflower. The Pilgrims signed the Mayflower compact in the harbor, to codify the way in which they were going to administer the new colony they intended to establish.

Although rich fishing grounds resulted in the seasonal leasing of fisheries with licenses granted for bass, mackerel and cod fishing, the first permanent settlement didn't take place until 1700. Provincetown grew very slowly during the 18th century and its population fluctuated with the price of fish. Farming was of secondary importance and aside from the fishing industry, there were only some salt works and one mill. After the Revolution, the town boomed and its population rose 276.6% between 1790 and 1830.

Despite its relative lack of good farm land, by the middle of the 19th century, Provincetown had developed as the prime maritime, fishing and commercial center of the Cape. The Civil War, which destroyed so much New England business, only provided more markets for Provincetown's fish. Portuguese sailors, picked up by American ships in the Azores and Cape Verde Islands to fill out their crews, came to Provincetown to live and additional Portuguese immigrants had moved to town by the 19th century to work on the whaling boats and coastal fishing vessels. In 1875, there were 25 coastwise and 36 ocean vessels operating in town, more than any community in the state including Boston.

Provincetown was a bustling place with all of the ancillary maritime businesses operating, such as ship chandlers, shipwrights, sail makers, caulkers, riggers and blacksmiths. Today, the wealth of preserved historic buildings combines with the lure of the sea to support a huge tourist and summer home industry.

Search all Provincetown, MA real estate for sale below. Be sure to favorite the listings you love and save any searches you create by registering with our site. If you're serious about buying a Provincetown property or if you have questions about any of the listings below, don't hesitate to contact me.

Single car parking space conveniently located about 3 blocks to the center of Provincetown (Bubala's and Spiritus ). The parking space is an easement. (Seller may be use proceeds towards a 1031 exchange.)

Own your very own piece of Provincetown at the Sandcastle Resort! This timeshare is a suite in the main building that sleeps 6 and is for unit 501 Week 37 (Sept. 11 - 18 in 2022) . The unit has a separate bedroom with 2 queen beds, double sleeper sofa in the living room, fully equipped kitchen with granite countertops and a tiled bathroom with a tub/shower combination. Your unit comes equipped with many of the amenities you are accustom to (AC, coffee maker, cable/satellite, flat screen TV, WIFI, telephone, full size refrigerator/freezer and microwave just to name a few. Linens and towels are provided. The annual maintenance fee is currently $744.68. You can also rent your week or list with the RCI network for trade. Resort amenities include a private sandy beach, indoor & outdoor pools, jacuzzi, tennis & basketball courts, fitness center, poolside grille, BBQ areas, and bicycle/kayak rentals. The shuttle bus provides convenient access to the center of town. Owners can use the resort's facilities at any time, and receive 30% off the nightly rates for rooms in the annex building. The shuttle bus provides convenient access to the center of town. Secure your piece of paradise!

The data relating to real estate for sale on this site comes from the Broker Reciprocity (BR) of the Cape Cod & Islands Multiple Listing Service, Inc. Summary or thumbnail real estate listings held by brokerage firms other than Dick Martin - ERA Cape Cod Real Estate are marked with the BR Logo and detailed information about them includes the name of the listing broker. Neither the listing broker nor Dick Martin - ERA Cape Cod Real Estate shall be responsible for any typographical errors, misinformation, or misprints and shall be held totally harmless.

This site was last updated January 19, 2022. All properties are subject to prior sale, changes, or withdrawal.

Dick Martin - ERA Cape Cod Real Estate has chosen to display only certain towns and/or types or styles of properties. This site may not show all listings that are available through the Cape Cod & Islands Multiple Listing Service, Inc.